Silo has been a literal and figurative four letter word in corporate America for a very long time.  The obvious (and often hard to solve) problem the silo creates is distribution of incentives so that people in one group/silo do whatever they need to do to achieve their performance goals, and ignore anything else. So when an opportunity spans multiple siloes, the odds of success in capitalizing on that opportunity plummet.  When people talk about the organizational silo as a problem – that’s often the problem they face. 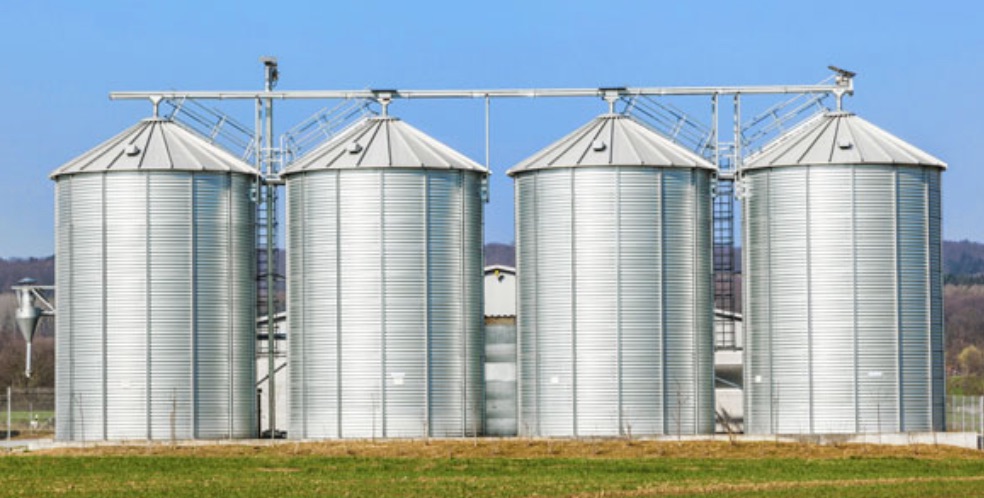 There is another silo issue that is much less obvious, but every bit as problematic for an organization.  The words people use to describe their work tend to silo as well.  People in one silo may use the same word for a very different thing, where others may use different words for the same thing.  It might start percolating a “so what?” from you – but it’s a big deal.  And I am going to give you three examples of just how costly this language barrier can be.

But before I do that – before I get to the heart of the importance of clear and consistent communication, a bit of levity, here’s a clip where none other than Jerry Seinfeld explains how strange it is when we use words to describe things – but the words we use are actually the opposite of what we are describing: https://www.youtube.com/watch?v=EbHaQYDo7Zs.

OK – on to the examples.

It’s not always easy to take a step back and wonder about the context of your conversations – but there are things that can be done to standardize language across the silos to help avoid the pitfalls of miscommunication.  Some of this is also cultural and that’s not always the easiest thing to change – but it can happen.

The “so what?” question may be coming back up – and the question is, if these language issues are so prevalent in silos of companies, and those language gaps can be the cause of all sorts of problems, how does that get solved?

In the case of Starbucks and CH Robinson, it took an outsider, a consultant to point it out.  In the case of Avalara, an employee tried to solve it by reminding people to specify which of the six prices they were talking about – that by itself was not enough to change the behavior – they would continue to just say “price” – so this raises the question – how do you solve this?  There isn’t a one-size-fits all solution to this, but starting with awareness of the problem and pointing out specific cases of where it cost the organization money, or an opportunity can be a good place to start.